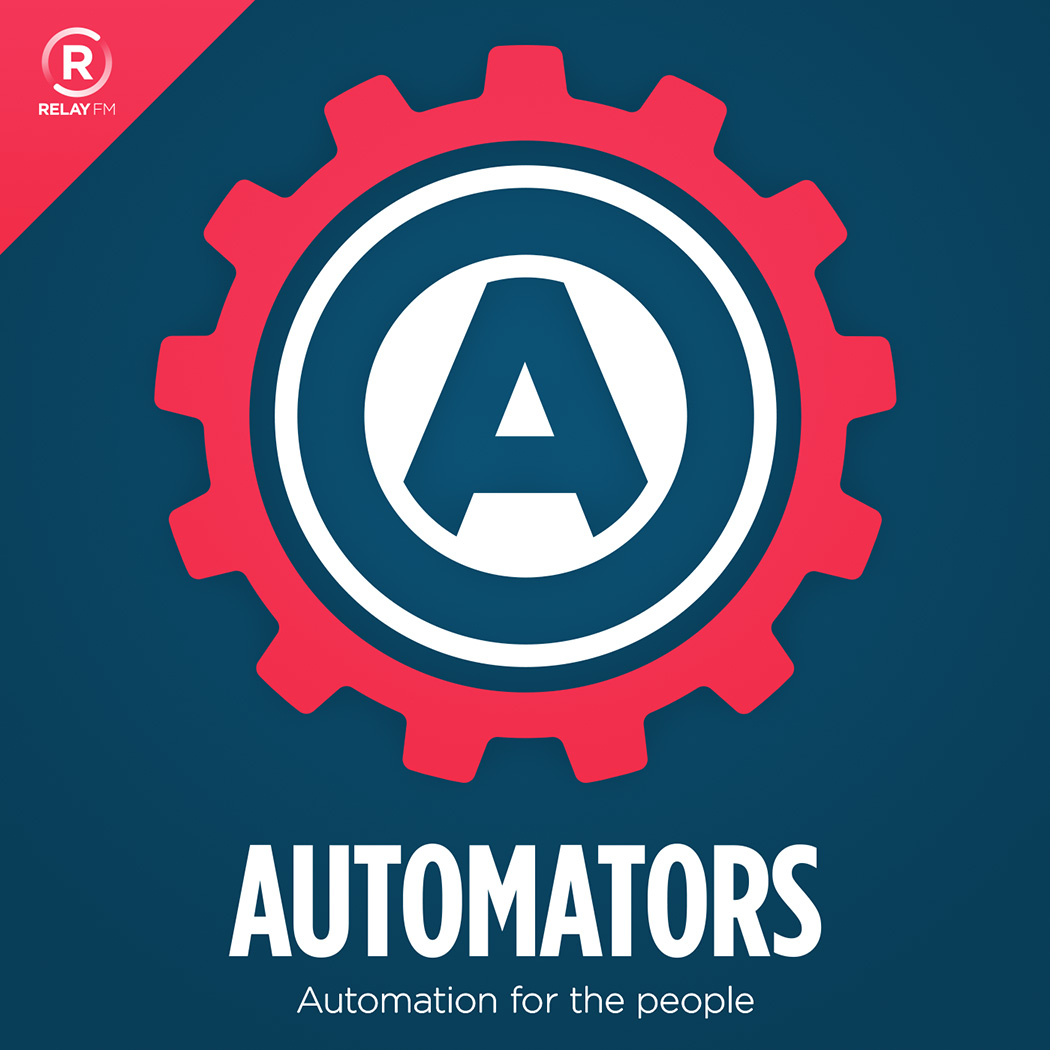 Early last week I received a text message from my friend, David Sparks, that said he was recording an episode of Automators on OmniFocus the next day and wanted to know if I could make it last minute. Who says "no" to that? Not me.

And so, I jumped on the recording the next day and before you know it, episode 69 has been released. It's all about the plugins I've written and the process of building and using plugins in the new Omni Automation structure that the Omni Group recently released.

If you like adding new features to tools, especially OmniFocus, you need to check this one out. There are more than a couple of shares of nerdery involved.