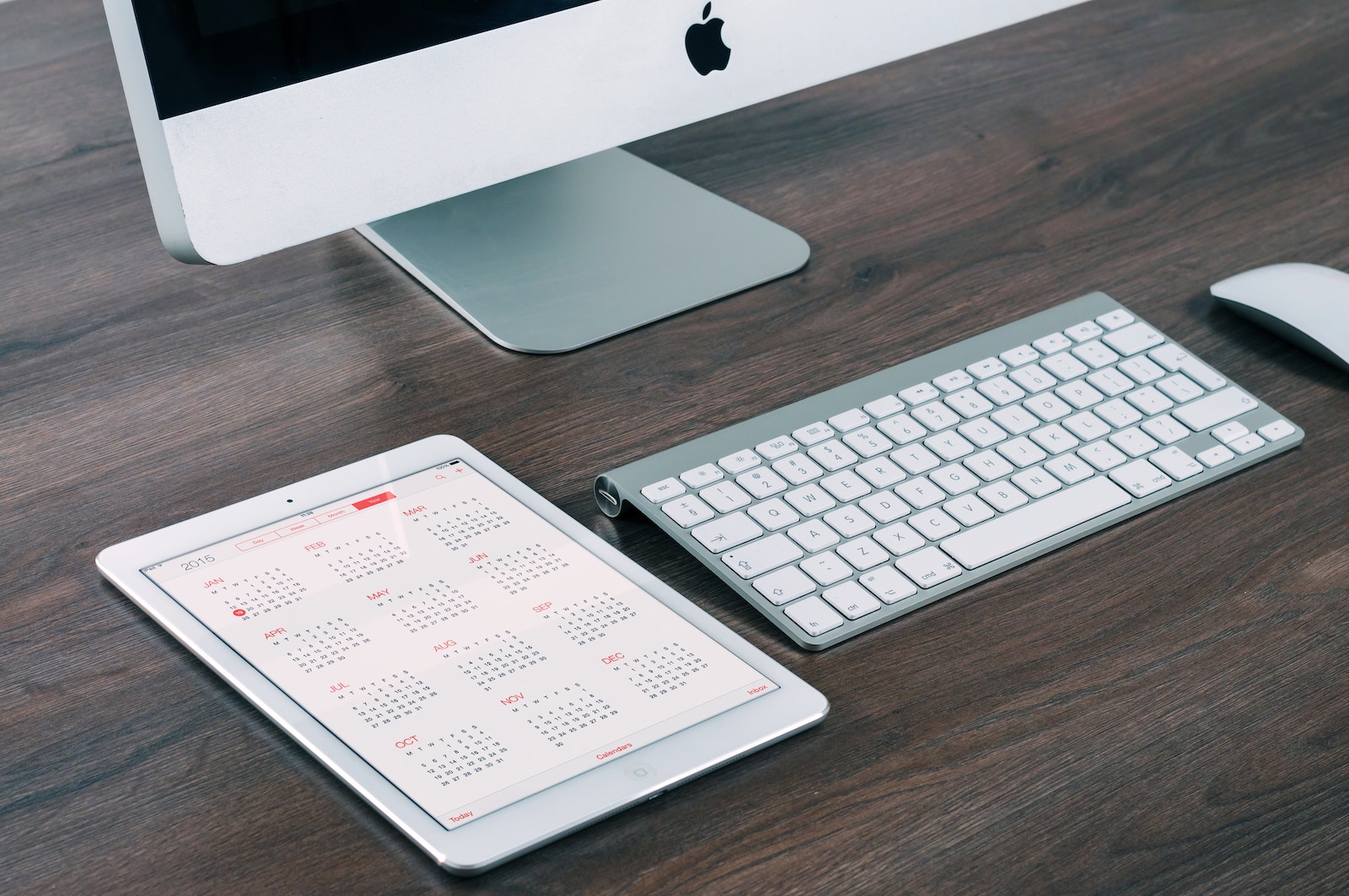 I had received a handful of texts from her earlier in the day that made me think something was off. Something was frustrating my wife, but I couldn't ask for a text message. I could call, but in just a couple hours I would be home and we could go over it in-person.

So when I came home, I was prepared for a difficult conversation on... something. I didn't know what and my mind had tried to fill in that particular blank with numerous possibilities. All of which should never have come to mind because I was far from correct. It wasn't about washing the clothes or mowing the lawn or our budget. It was about our calendar.

We share calendars. Becky has hers. I have mine. Well, I have multiple and I did all the leg work to ensure it was syncing correctly on her devices so she didn't have to work through all those steps. I wanted it to be hands-off for her. Just open your calendar and go. That's it. And it worked for a season or two.

But about a year ago, we had an issue. There were appointments on my calendar of which she wasn't aware. They were there. I could see them in the system, but they weren't copied to hers. Weird. Why would that be? It's syncing across my devices. Why wouldn't it sync to hers as well? I did some looking at the time and found nothing wrong. When I hit refresh on everything, the events showed up just fine. So I dropped it.

It came back. And so I searched for issues again and found none. I deleted the calendars and reinstated them and it was fine. But it came back. At least five or six times this happened and it was doing so with increasing frequency.

The problem with this error is obvious. If the appointments are not there on the calendar, it's easy to schedule something over top of an existing commitment. Which then forces us to decide who's commitment will remain and which will be moved or canceled. And since we tend to keep the one scheduled first, that meant mine were the ones that we kept. After all, I could see her calendars just fine.

So when this problem came up, it was a problem that affected her much more than it ever affected me. Maybe that's why I put off a permanent solution and just kept refreshing things. And maybe that's why the anger finally came out and forced me to deal with it.

And in this case, "deal with it" meant an extreme change in how we share calendars and quite a bit of testing to figure out what was going on. To start, I opted to simply use a shared iCloud calendar. I chose the iCloud side simply because I had been dealing with quite a few technical issues with my Google account. And the iCloud piece seemed to work so we ran with it for a day to see.

It failed. I quickly learned that my wife likes to put a lot of all-day events on her calendar and it was causing my scheduling setup to block off entire weeks with no availability. And although that can have definite up-sides, I opted to decline that system.

So I set up two shared calendars in iCloud and thought I had it solved since the single calendar seemed to work. But once I had everything moved there, it would only sync the events sometimes, which puzzled me. So I checked the wifi network and forced a refresh on all systems and came up with nothing.

On a whim, I tried the built-in Calendar.app on my Mac instead of Fantastical. Bingo! Everything synced immediately on the first try. So I tried the same on my iPhone and the success was repeated. I tried it with Fantastical and it failed.

And that saddens me. I've been using Fantastical for a few years now and have loved it. I know the interface and I know its syntax. It has served me well. But seeing it fail to sync events regardless of the account being iCloud or Google (didn't try Office 365) meant that I had to let it go. It was time to move on. So I've said goodbye to Fantastical.

someone posted '' linking to https://joebuhlig.com/the-calendar-fight/

someone posted '' linking to https://joebuhlig.com/the-calendar-fight/