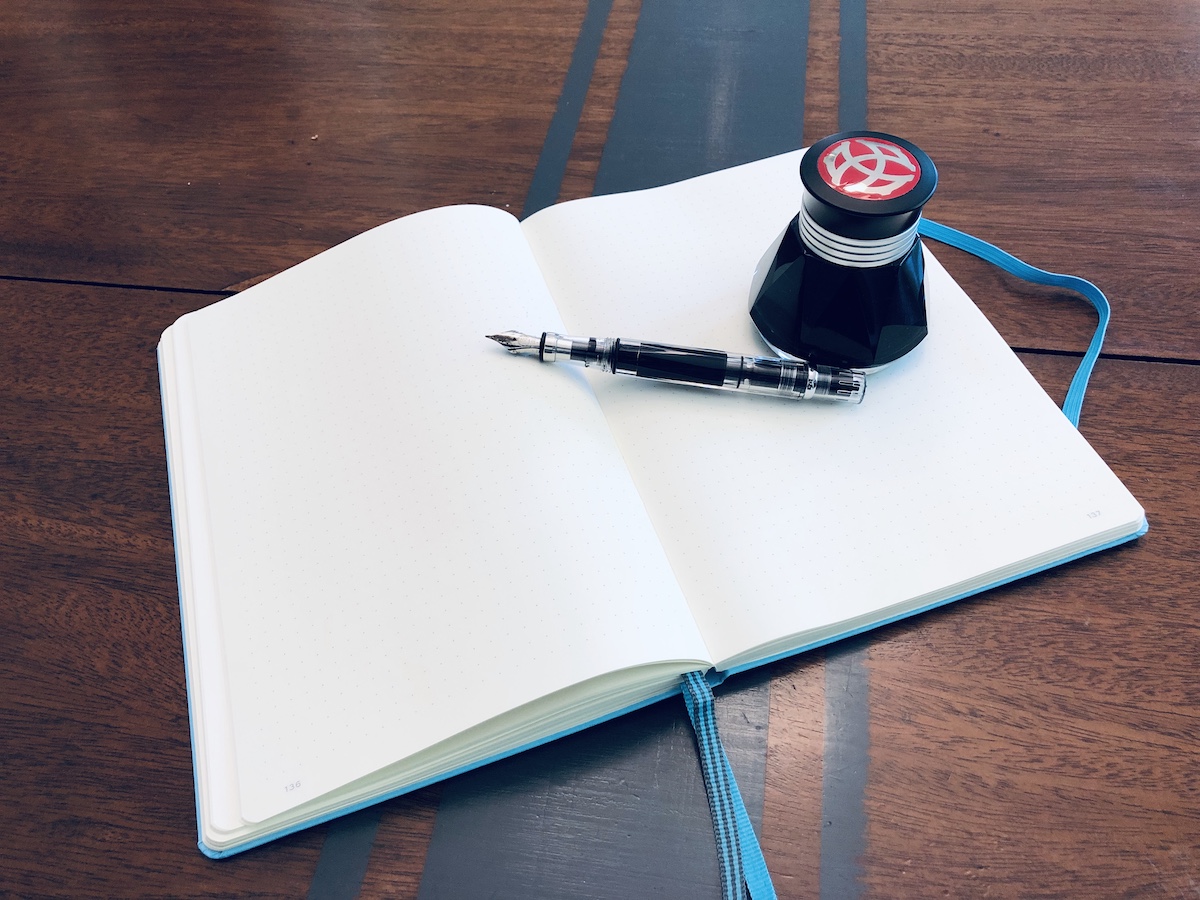 Over the last two years, I’ve taken a hiatus from writing. I could give excuses and complain about time and busyness. Those are the easy scapegoats. But the reality is that writing simply didn’t make it up the list high enough to devote the time it takes to write well. My life has been very full and I’ve had to say “no” more often than I care to admit. I don’t think anyone would argue with me on that choice. But it means that I haven’t put pen to paper and shared my words in a long time.

But the last three months have been instrumental in softening my decision towards writing. My health has taken a nose-dive. I’ve been forced to make changes to my business that I do not want to make. My main income has had to shift to a role that I never would have considered two years ago (but now I love). My diet now requires me to eliminate a lot of my favorite foods and I have had to intentionally scale back almost every area of my life in an effort to shave off stress.

These changes have come quickly. And to keep up with how I feel about them and make wise decisions, I’ve been journaling my thoughts. And not just thoughts about me and my situation, but thoughts about random ideas. How do I feel about smartphones and health? Is it detrimental to keep up with the news? How does Japanese Knotweed work? Does it matter if I read a book in one week instead of two weeks? Why is there so much backlash towards technology companies and privacy?

My thinking on these random concepts has been captured in a note-taking structure that Mike and I discussed on Bookworm. But the part that has amazed me is the overall benefit to my mental health. The more I write out my thoughts, the more I understand myself and the more I want to write out my thoughts. This is not a new idea. But in the midst of this process, I ended up reflecting on my intentions behind writing and discovered that my rationale for giving up writing two years ago was fundamentally flawed.

When choosing to stop writing, I had done so under the premise that I hadn’t been successful with it and thus needed to pursue other work that was successful. And by successful I mean profitable. Money was tight and I couldn't afford to work on an endeavor that wasn’t coming through on the bottom-line. So I said “no” to writing and went where the money was.

But there was another reason I said “no” to writing: burnout. I had been writing about productivity and tools for quite a while and I was simply getting tired of it. Don’t get me wrong, I love fiddling with tools as much as anyone. But putting together how-tos and explaining how I use them all can take the fun out of it if you don’t handle it well. I didn’t handle it well and needed a break.

I also learned that for me the writing process itself is restorative if pursued without the desire to develop an income from it. This was an idea I had come to understand in the midst of my daily writing and eventually confirmed when reading Bird by Bird by Anne Lamott. The sheer thought that I need to write with any purpose other than the joy of writing itself can ruin the process entirely. Thus, I had previously removed the thrill of putting words together and turned it into nothing more than a job. And by choosing to quit writing, I had taken away the best activity that could help me better understand myself and how I operate.

And so I have decided to turn the page and step back into writing. And to jump-start this season of writing, I feel it's important to do so with a new focal point. Historically, I’ve focused almost entirely on being productive, which is odd since it doesn't follow the tagline of the site: "leverage the digital and welcome real life." I had morphed it to become productivity, which is not where I want to go. I feel that productivity should work out with this view, but as many folks are learning, “productivity” isn’t about efficiency and they are now pivoting to the term “effective”. But the undertones are still that of efficiency but with a hint of buffer time thrown in this time. It's all the same in intent. Lipstick on a pig.

To say I’ve moved past being fascinated with tools and systems is a falsehood. I will very likely continue to write these articles from time to time, but they’ll have one specific intent: to show how I focus on the real world in the midst of my love for technology. And that means I’ll also be writing about experiments on myself and learnings I’ve developed in regards to living a focused and meaningful life while taking advantage of (or foregoing) the power of digital tools. In short, I'm coming back to the original intent and mission of this site: to use the digital in a way that empowers real world relationships.

When I started writing this article I had a mental image of what it would look like here on my blog and realized I didn’t like what I saw. It just didn’t feel right releasing an article about revamping my writing and starting over without doing some form of a redesign on the site as well. At least, that was my excuse for spending some time rewriting some code for the site and rebranding it. I'll take any justification necessary on this one.

At the same time, I’ve been writing a number of fun pieces about my impulse decisions and how they turn out. Basically, they’re stories of failure but they work out every once in a while. But those aren’t articles that would fit with my intent here on the blog. So I’m also pulling out my email list and will start releasing those in a new newsletter called The Weekly Impulse. I won’t be posting these pieces anywhere else so if you want to read them, you’ll need to sign up, which you can do here.

As I pull out a new notebook, re-ink the pen, and rediscover the enjoyment of writing, my hope is that this season of writing becomes one of sustainable enjoyment and one that you and I can both learn from. Thanks for joining me on this journey.