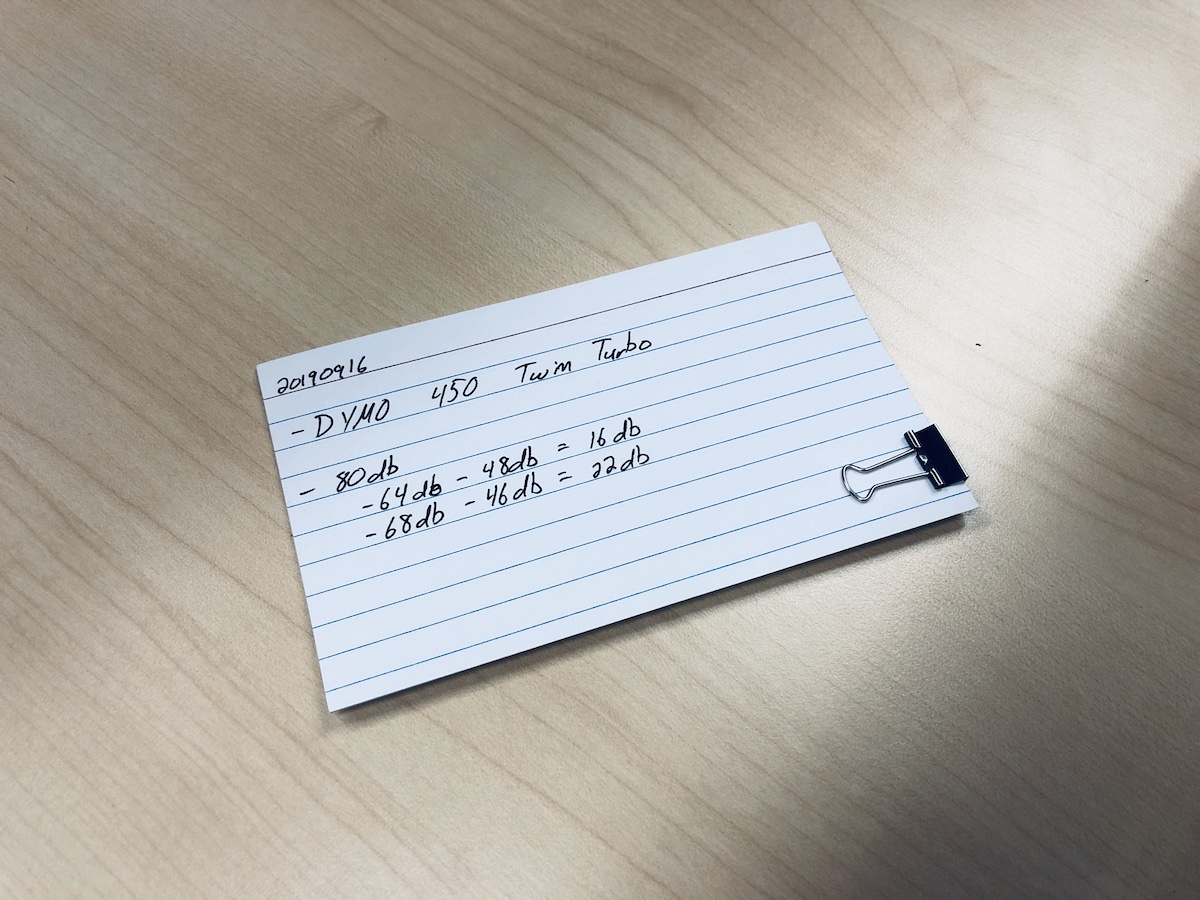 Five Years of Using an hPDA

A little over five years ago I took a small stack of index cards and clipped them together with a small binder clip. The idea was simple and it was one I took from Merlin Mann. It seemed like a helpful tool at the time and it was one that filled the need for ubiquitous capture. Five years later I'm still using the hPDA, but the ways I have used it are different from my original intent.

We have to start here as this was the intended design of the tool and my main use. And it still holds up. I have an idea, pull out the hPDA, and sketch or write the idea. Since it's always with me, I never have to search for a pen and some paper. It's always on me. As long as I make sure to clear out the notes every day or two and refill (which doesn't always happen) it works well.

I didn't expect this would become a use case, but since I work in IT it makes a lot of sense. I regularly need to share or collect a password. Most of the time I'm in someone's office and they have scraps of paper we could use. But it's much simpler to just pull out the hPDA, write down the WiFi password, and hand it over.

Side note: When I can, I make sure to dispose of these in the locked, shredded document bin we have in the office.

Whether it is my phone number, their address, the name of a plumber, my recommendations for a new computer, or a PEQ drawing for a vocal microphone, it's nice to be able to write these things down on a piece of paper and hand it over.

It seems like I do a lot of mental math and need to write down random numbers. For example, I recently did some decibel level testing at work and needed to decide if some door treatments decreased the amount of bleed-over noise in a next-door room. My trusty hPDA was great for writing down the original readings and then retesting after the treatments to work out the decrease in decibels.

Because no one keeps paper on them, they often find themselves looking for paper when they need to do one of the above. And that means I get to save the day by handing over a notecard and pen for them to write things down. There's great gratification in being the one who prepared for such a time.

It has amazed me how often a pen becomes handy. Mine is a Pilot G-2 0.5mm. Having that on me at all times means I can always sign forms, underline in my latest book, mark up handouts, and on and on. That pen gets a lot of mileage even outside the hPDA.

My recommendation is to adopt this little, inexpensive tool. I love having a pen and paper on me at all times.