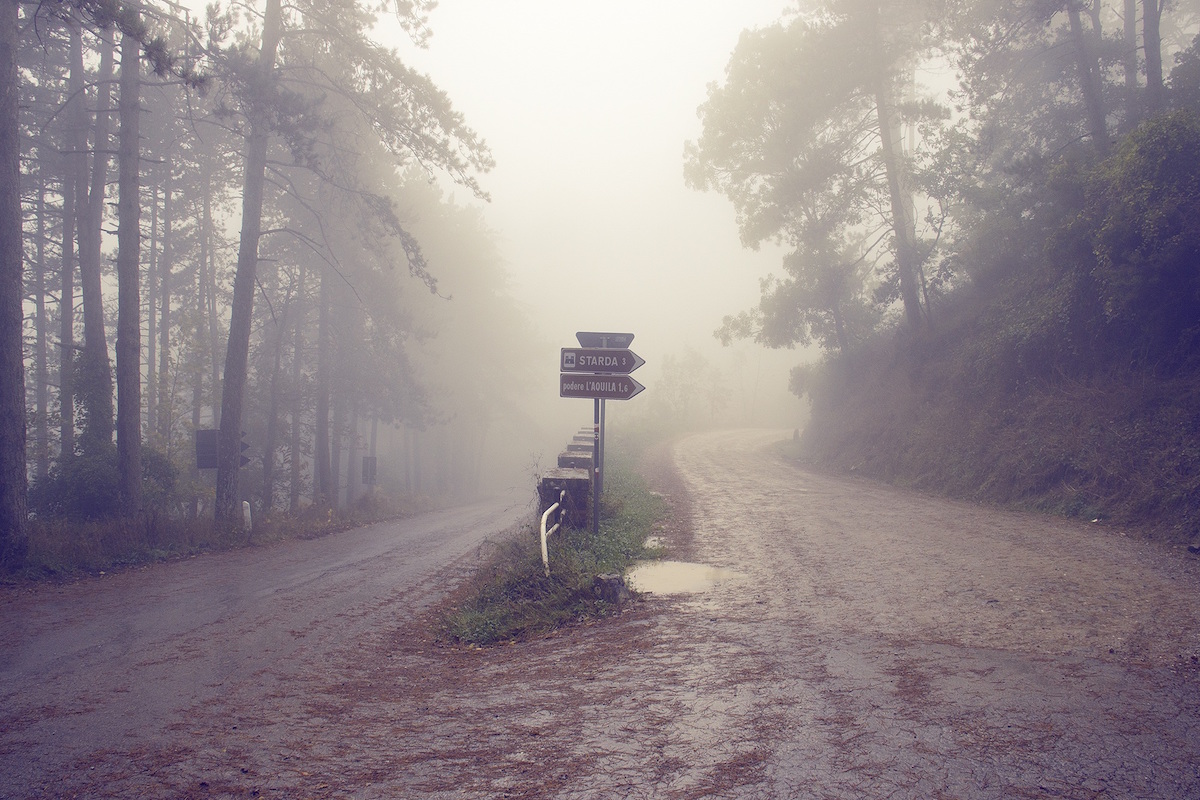 Is Dvorak Worth It?

After almost three months of typing with a Dvorak keyboard, I've reached some conclusions about this QWERTY alternative. Like most comparisons of this nature there are some significant pros and cons between the two. But I don't think it's fair to draw any conclusions until you've experienced both sides.

My conclusion: I'm sticking with Dvorak.

One of the main reasons given for using Dvorak is typing speed. Because the layout is designed to limit finger travel, the theory is that you can hit the keys much more quickly and create words faster. There are a lot of studies refuting this rationale and I don't know what the real answer is when you look at the best of the best in each group. But I do know my own results are quite conclusive. When I started this journey I was typing 72 WPM on QWERTY. Today I'm averaging 84 WPM on Dvorak. Again, this is after only three months. And since the majority of my work is done by typing, this leads to potential gains for me even if they are small.

One drawback of going with Dvorak is access to the physical keyboards needed to make it work. Yes, you can learn it and use a QWERTY keyboard to type Dvorak. But I find that having a cover on top makes it a lot easier. There are a times when most typists glance even slightly at the keys for reference. Having the actual key displayed can have a big impact. I use a cover that fits both my MacBook Pro and the Apple Wireless Keyboard since those are the two I use. That is an added expense to consider here.

My wife uses my primary machine from time to time and that means she needs QWERTY to remain available. What I've found is that it's really a non-issue. You can set the layout on each profile and once logged in it will always goes back to that layout. Even when switching users on the lock screen it changes the layout. I sometimes need to use QWERTY from the lock screen but that's the only time it's an issue. My wife never has to deal with it.

I wouldn't say that I have RSI but I do know when I've had a heavy typing day. For me that usually means typing 4,000 words in a day or more. I've had a few days when I hit 7,000 and my hands really need a break afterwards. I don't have any data behind it but I know that since the switch I've had a couple 5,000+ days and I didn't realize it until I saw the numbers later. I normally would have felt it at that level. To me, that's a good indicator of positive long-term results.

On iOS I find my biggest complaint. There is no built-in Dvorak keyboard so I end up using a third-party keyboard. But there are still times when those keyboards aren't allowed or won't show up reliably. Searching in Spotlight or typing in passwords are the biggest culprits I've found. So there are still times when I'm using QWERTY on iOS but I don't always know when I'll be required to do so. I would love for Apple to add this to their built-in options.

There are still times when I've found myself using another computer or device. The tech and sound booth at our church is the most common one. But I also use my wife's profile once in a while. So I still find myself typing on a QWERTY keyboard from time to time. I did a quick test out of curiosity and found that I'm still at 45 WPM on QWERTY. It's nowhere near my original speed but that's to be expected. I'm alright with where I am, but I'm not actively trying to keep it around.

In the end, I'm quite happy with the transition and benefits I'm seeing with Dvorak. And since I've only been at it a short time, I can only hope that the positives continue to surface, my speed continues increasing, and the strain on my hands remains limited.